Residential end-users and investors have embraced condominium living in Metro Manila given the convenience of residing within its established and emerging business districts.

Since 2012, Metro Manila has seen a steady appetite for vertical projects. The pre-selling condominium market recorded some 44,900 units of annual launches and about 45,900 units of yearly take up from 2012 to 2019.

Clearly, demand also moved in step with supply. We saw a significant increase in launches and take up in 2018 when take-up in the pre-selling condominium market reached a record-high 57,000 units. The pre-selling market performed well from 2017 to 2019, with launches averaging about 46,000 units a year while take-up reached about 52,000 units.

A stable sector during the period is the luxury market. Under this segment, condominium units are priced at P8 million to P20 million per unit while the ultra-luxury projects are those priced upwards of P20 million a unit.

Despite the pandemic and lockdowns which resulted in an economic slowdown, the luxury condominium market showed resilience in the first six months of 2020. Of the total launches in the Metro Manila market in the first half, the luxury and ultra luxury segments only accounted for 7 percent. Despite this, the sector covered 19 percent of total sales in the pre-selling market during the period. Over the past two years, the luxury segment accounted for 22 percent of total pre-selling take up in Metro Manila, next to the mid-income segment which covered 42 percent of total demand.

Earlier, Colliers Philippines noted there is still room for growth for the luxury market especially as Metro Manila prices are relatively cheaper compared to luxury projects in other Asian cities.

For instance, the most expensive condominium project in Metro Manila is priced between P500,000 to P550,000 per sqm. This is much lower than Bangkok’s most expensive development, while the price of a comparable project in Singapore is three times higher. In other key cities around the world, New York’s is about 10 times more expensive; London’s is 15 times higher; while Hong Kong’s is 20 times more expensive. 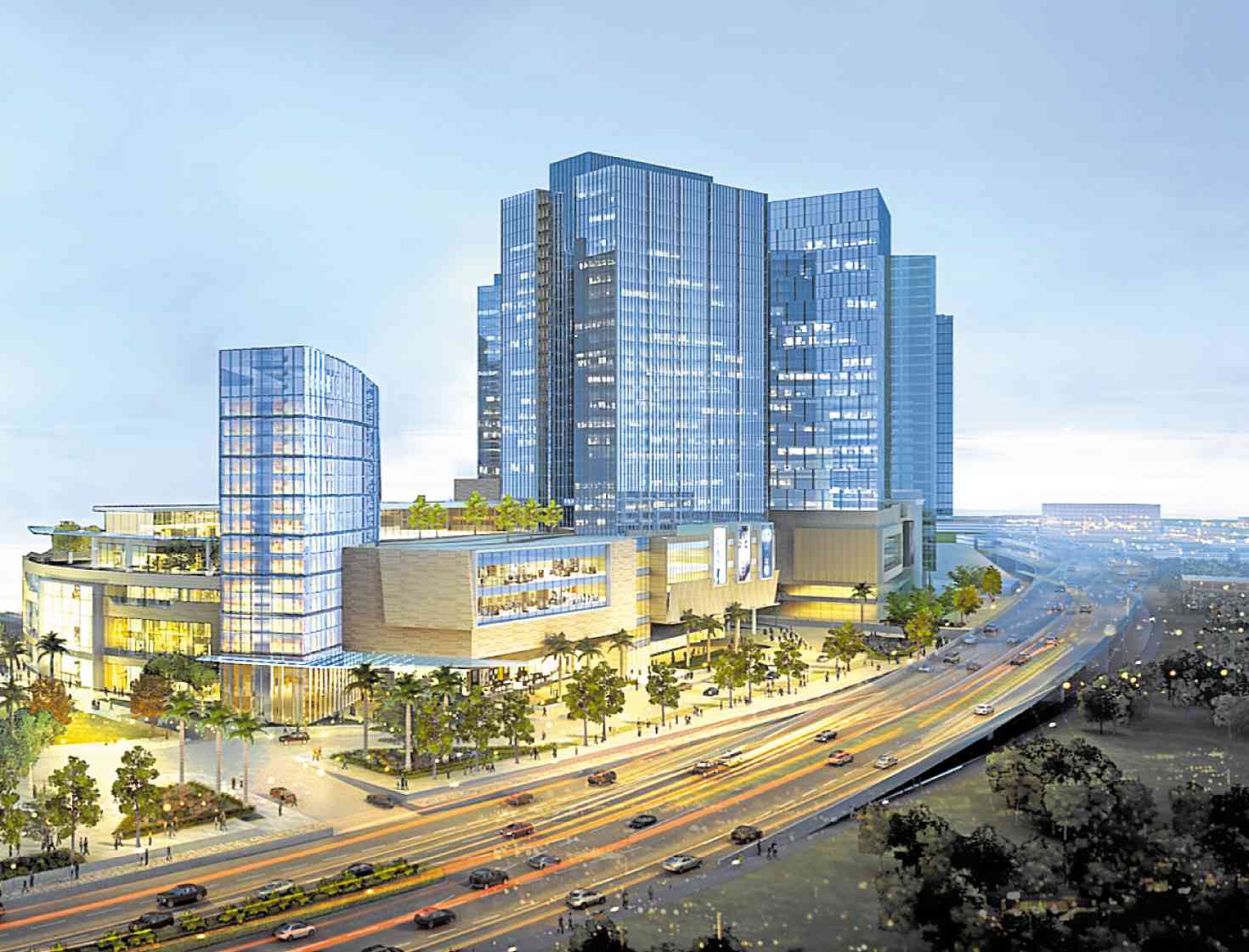 Over the past five years, prices of luxury projects in major business districts in Metro Manila increased by about 11 to 18 percent a year.

Colliers noted that previous crises have affected demand for residential projects in Metro Manila, resulting in a price correction. But as historical data would show, the luxury segment is one of the more resilient, exhibiting stability amid financial crises and showing signs of immediate recovery after an economic slowdown.

Given the prices of projects in the luxury market, Colliers believes that buyers will be more discerning. In our opinion, investors are likely to look for innovative amenities and facilities, connectivity to master planned communities that offer open spaces, health facilities and services, new office buildings, and a high level of concierge services. Several projects that are being marketed to the luxury and ultra-luxury markets have even partnered with prominent personalities and brands.

Colliers Philippines believes that condominium demand should remain strong as Metro Manila continues to have one of the most attractive rental yields in the region; relatively low prices; and sustained demand from affluent Filipinos as well as local and foreign investors.

More affluent locals are seeing luxury condominium projects as a viable investment option aside from the stock market. This is a trend in the Metro Manila pre-selling market, which we continue to see despite the pandemic and the lockdown.

Prior to the pandemic, the shift in lifestyle further encouraged high-end buyers from posh villages to embrace condominium living. Aside from providing tight, round-the-clock security, these properties also offer well-equipped gyms, resort-like pools, ample parking spaces and quality interiors, among others. Most high-end projects, for instance, are near major shopping hubs in the metro. This is also important as consumers need to have immediate access to basic needs such as food and beverage and medical supplies.

Premium condominium projects continue to entice both end-users and investors due also to their proximity to the bustling business hubs of Makati, Ortigas Center, Rockwell Center, and Fort Bonifacio. The demand has likewise spilled over to alternative business locations in the metro.

Attractive investment option despite the pandemic

In our previous property market briefings, we presented graphs showing Philippine economic growth criss-crossing condominium price increase in Metro Manila. It showed a steady increase in condominium prices despite the boom-bust economic growth cycle starting in the late 1990s. This explained why condominiums remain an attractive investment option, particularly the luxury segment, which we believe is least affected by the pandemic and the economic slowdown.

Over the near to medium term, Colliers believes that Filipino end-users and investors are likely to see the launch of new luxury projects, greater acceptance for condominiums with large cuts, and the incorporation of innovative amenities and high-quality design.